How to Mass Unsubscribe From Gmail Emails

Are spam emails filling up the inbox of your Gmail account? Click here to discover how to mass unsubscribe from unwanted emails. 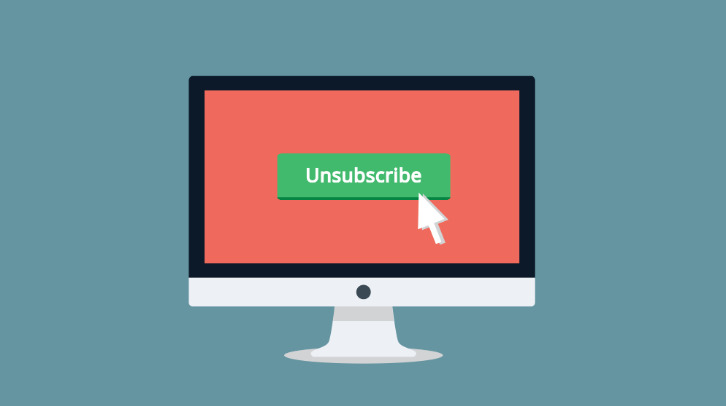 Did you know that half of all sent emails are spam?

Much of that spam often comes from a company we purchased from. We give them our email one time, and suddenly they're flooding us with promotions until we die. Not only that, but spam emails often include malware.

It's a frustrating and long process to unsubscribe from emails one by one. Luckily, an alternative exists, mass unsubscribing. This allows you to bulk unsubscribe, removing hundreds of email subscriptions in a single click.

If you're not sure how to mass unsubscribe from emails, you've come to the right place. Keep reading to learn everything you need to know.

How to Unsubscribe From Emails

Luckily, Gmail emails include an easy, one-click solution to unsubscribe from emails. It works as long as you're using an updated browser on any modern operating system.

Open the email that you want to unsubscribe from. Then navigate to the top left-hand corner. You should see the sender's email address, and next to that, an unsubscribe button.

Click the unsubscribe button. In most cases, this should be a single click, but occasionally Google will ask you for confirmation. Once you've done that, you've unsubscribed!

However, this only works for one email at a time. To unsubscribe from multiple emails, you'd need to do each one. That's where a mass unsubscribe app comes in handy.

How to Mass Unsubscribe from Emails

Since there is no Gmail mass unsubscribe, you will need a third-party application to do this. Try out Trimbox as one option.

Trimbox makes the process even easier. First, you need to install the app from Google Chrome Webstore. Make sure you are using 1.14, the latest version.

When you open Gmail, you should now see the Trimbox icon next to emails that include unsubscribe links. One click, and Trimbox will unsubscribe you from future emails. It's that easy.

Is Trimbox Private With Mass Unsubscribe?

None of your email data ever leaves your computer. Trimbox works as a local installation, meaning it doesn't send your email information to company servers. You can use Trimbox with peace of mind, knowing it will only do what it says in the description.

If you're having issues with Trimbox, you can always email their support. They'll help you to diagnose any issues you are having. Soon you'll be back to mass unsubscribing from emails like before.

Spam email can quickly clutter your inbox and make it difficult to find important emails. The standard Gmail unsubscribe feature only lets you unsubscribe one email at a time. But with a mass unsubscribe app like Trimbox, you can unsubscribe from hundreds of spam emails at a time.

Make an account on Trimbox today. This makes it easy for you to manage your app across devices. See the difference Trimbox can make in the time you save on inbox organization.

Start cleaning your inbox for free

Available on the Chrome Web Store